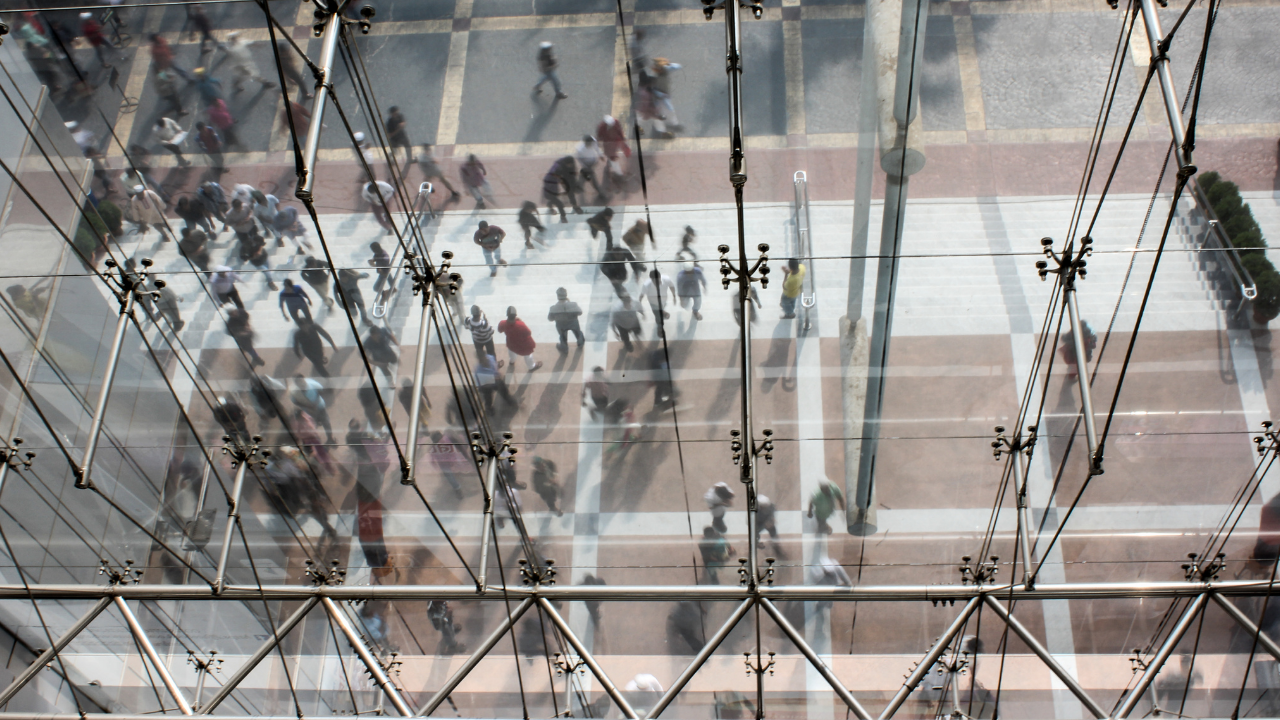 After being surprised by Joseph Schumpeter's views on socialism and capitalism, I wanted to explore another perspective. I could not think of a better defender of capitalism than Ayn Rand. While my research is not about politics, and I usually try to stay away from political discussions, understanding the dynamics of capitalism and socialism is important. Each of these politico-economic systems has a dramatically different take on the relationship between employers and employees and even more divergent perspectives on the government's role in the life of a business and a worker.

Out of the gate, Rand's views on capitalism are clear. She believes that no other system in the history of mankind has benefited humanity more than capitalism; capitalism is "the only moral system in history." The progress that capitalism has helped achieve in the lives of the individuals over a short span of time is "a matter of historical record."

Capitalism is a system that recognizes individual rights, freedom, justice, and progress. It is based on a belief in self-interest, integrity, and trustworthiness as crucial virtues for individuals to strive for in their lives. Capitalism is not just a political and economic system; it is a social system as well. Capitalism is a set of moral, political, and economic principles that guide society's institutions, laws, and government.

One of the most significant rights an individual can have is a right to property. Rand emphasizes that the possibility of an individual to own private property became a reality only during capitalism. "Without property rights, no other rights are possible." In contrast, under the communist doctrine, all property belongs to the state.

Capitalism led humanity to the longest period of peace, with no wars involving the entire world, between the end of the Napoleonic wars in 1815 and the start of World War I in 1914. Rand observes that free trade during the nineteenth century liberated the world by abolishing trade barriers, protective tariffs, and special privileges. The world became open to free international exchanges and competition among countries and private citizens.

The concept of "the common good" irritates Rand. "The moral justification of capitalism does not lie in the altruist claim that it represents the best way to achieve 'the common good,'" says Rand. She sees the notion of "the common good" as meaningless at best and as tyranny at worst. Who is "the public" that benefits from this common good? What about the rights of the individuals and their self-interest?

Because "the public" is simply a number of individuals, the idea of "the public interest" implies that the interests and rights of some individuals take precedence over the interests and rights of others. "'The common good' means 'the good of the majority' as against the minority or the individual," proclaims Rand. Under capitalism, it is the minority comprising of entrepreneurs and business people who lift the entire society to the level of their achievement. The progress from their work, their energy, and their creative overabundance produces new products and improvements.

Rand compares living for the sake of "the common good" to Soviet Russia, which professed to "the common good" but made the entire population live in "subhuman misery." "Capitalism is based on individual rights - not on the sacrifice of the individual to the 'public good' of the collective," declares Rand. America's growth did not come from public sacrifices. It stemmed from free men who pursued their own personal interests and created private enterprises.

Through those private enterprises, business people provided jobs, better wages, and less expensive products as they continuously improved production with innovation, scientific discovery, and technological advancements. These actions moved the entire country forward, contributing to its overall growth. The growth was only possible because business people were free to pursue their own interests, and they were not forced to produce as a moral goal or duty. "It is this right - not its consequences - that represents the moral justification of capitalism," explains Rand.