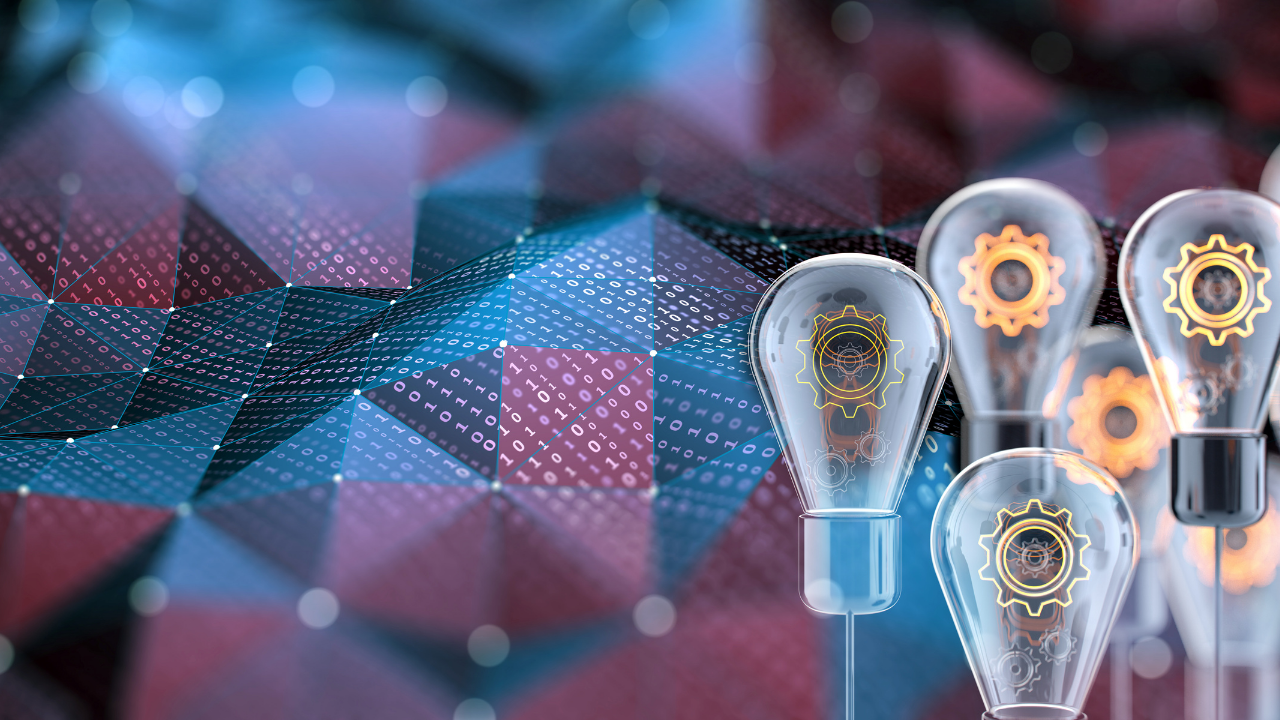 We all want to be innovative. Senior leaders consistently rank innovation and developing an innovative culture as one of their top priorities. However, they also say that employees do not have the proper skills to innovate effectively. Wouldn't it be helpful to understand how individuals and organizations can learn to innovate? In his new book The Innovation Stack: Building an Unbeatable Business One Crazy Idea at a Time, Jim McKelvey attempts to provide some answers.

Jim McKelvey is a co-founder of Square. While his friend and co-founder of Square, Jack Dorsey, is the more famous of the two, McKelvey has a unique take on innovation. He even coined a term for his approach, an Innovation Stack, which he argues is one of the company's most powerful assets.

An Innovation Stack starts with the choice of a problem that has never been solved before. Perfect problems to solve do not have to be massive world problems; they can be minor annoyances. What makes them perfect problems is the person who chooses to find a solution. If the person cares deeply about the problem, then it is a perfect problem to tackle. McKelvey notes, "You won't know if a problem is perfect until after you've solved it, and solved it first."

Innovation Stacks usually become more apparent in retrospect, once the problem has been solved. Going in, individuals do not plan to innovate. In fact, they do not even want to innovate. However, when they start to look for solutions, innovation turns out to be the only alternative. Innovation Stacks are driven by a survival instinct. Without innovation, individuals will fail to solve the problem.

Innovation is full of uncertainty, and accepting uncertainty is necessary in order to be able to move forward. In the world of entrepreneurship, it is common to assume that being first is always best. That is not necessarily the case. Sometimes world-changing technology goes on the market too early. On the flip side, if the timing feels right, the new invention might be too late.

An Innovation Stack is not simply a combination of independent changes. All innovations in the Stack are integrated, and if one block is missing, the entire Stack fails. When a competitor copies only one or two elements of the system, they fail to replicate the original success. For example, the airline industry is full of stories of bankrupt airline companies. The only bright spot is Southwest Airlines. Over the years, many companies tried to copy Southwest's Innovation Stack with no success. As Herb Kelleher, a longtime iconic leader of Southwest Airlines, described his competitors, "They all took one thing out of twenty and said, 'This is what is going to make us the next Southwest,' but actually it was our holistic mixture." Another reason the Southwest competitors could not copy the airline's success is they did not understand that corporate culture is also part of an Innovation Stack, and it contributes to innovation.

Even though innovation is more difficult than copying someone else's solution and making some minor improvements, it is more sustaining. It can be frightening to innovate when entering the unknown. One of the most challenging aspects of innovation, according to McKelvey, is not knowing how long the innovation journey will last or if it will result in a successful outcome.

"Innovation Stacks are rare," says McKelvey, but no matter how challenging they may be, "when they do occur they create organizations with massive impact and longevity."