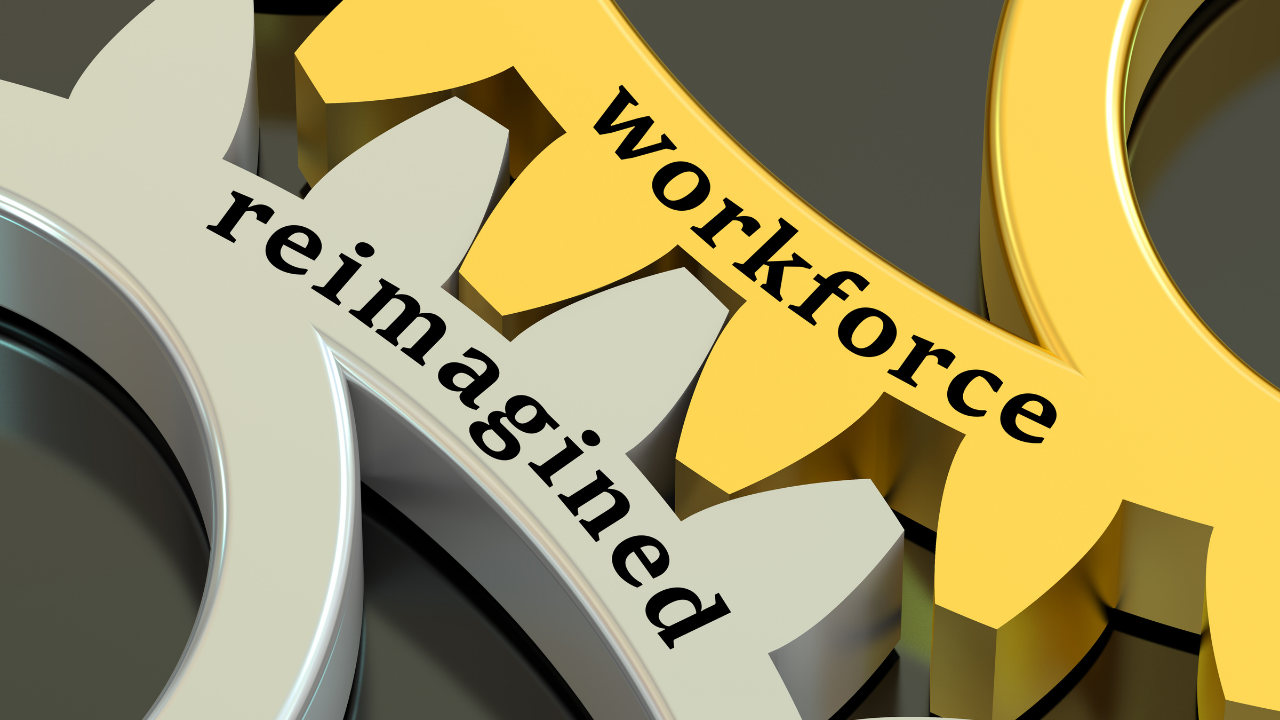 We are well educated and prepared for the past, but are we ready for the future of work, the future that has not yet been defined? That is a tough question to answer. How do you prepare for something that does not yet exist? You can, and Heather McGowan and Chris Shipley have written a whole book about it called The Adaptation Advantage: Let Go, Learn Fast, and Thrive in the Future of Work.

Discussing rapid technological advancements and their impact on jobs is nothing new. We have been experiencing technological changes for a long time, and yes, many of those changes led to the elimination of jobs. Regardless of how uncomfortable that makes us feel, technology will continue to upheaval industries and jobs. The real difference between what we see today and what happened in the past is the speed of change. That is why we need to reimagine ourselves, our work, and who we will be professionally in the future.

McGowan and Shipley argue that the future of work relies on rapid learning, unlearning, and adaptation. Those are the skills we will need to succeed in the future. When so much changes around us, we have to become comfortable with ambiguity and vulnerability as we navigate the unknown.

Under the old model, we were taught that life consists of three stages: education, work, and retirement. We get educated in our early life, climb a 40-year career ladder, and then retire. The biggest issue with this model is the concept of being educated. Traditionally, you are considered educated if you obtained higher-level education, i.e., went to college. Then, you are presumed to be educated for the rest of your life. However, "a single dose of education," as the authors call it, will not be sufficient in the world of rapid change.

In the 1980s, skills learned in college stayed relevant for almost three decades. Today, the shelf life of a skill is less than five years, according to the World Economic Forum. In 2019, IBM published a report projecting that 120 million people would have to be retrained in the next three years to keep pace with the changing technological capabilities. IBM has also shown that between 14% and 16% of working hours are now required for training their employees just to keep their skills current.

Instead of focusing on education, we must focus on learning, which is defined as "a continuous state of discovery and reinvention." We need to move away from recycling existing knowledge and to become adept at working with emerging knowledge as new technologies, data, and applications alter the current state.

Work is deeply ingrained in us: in our identity, values, and purpose. Dramatic and rapid shifts in cultural and social norms are starting to challenge our sense of personal and professional identity. McGowan and Shipley suggest that we should let go of our traditional professional identity and begin to adapt by working to learn and becoming agile. IBM CEO Ginni Rometty supports their argument with her prediction: "You actually won't hire for skills anymore, you will hire for propensity to learn."

The authors observe that many of us are struggling to answer questions, such as "Who are you?" "What do you do for work?" and "Where are you from?" The question "Who are you?" is deeply tied to our sense of identity, but often lacks the ability to capture the human complexity. "What do you do?" is not a relevant question as we are no longer defined by one job and have a career identity that is more fluid. "Where are you from?" has similarly become a meaningless question that does not express all of our life's experiences.

McGowan and Shipley emphasize that the future of work does not have to be a dystopian nightmare. Instead, "with careful planning and some essential policy interventions, this future could unleash the potential of humanity to create more and more meaningful work for everyone. The key is preparation for rapid cycles of adaptation and learning."