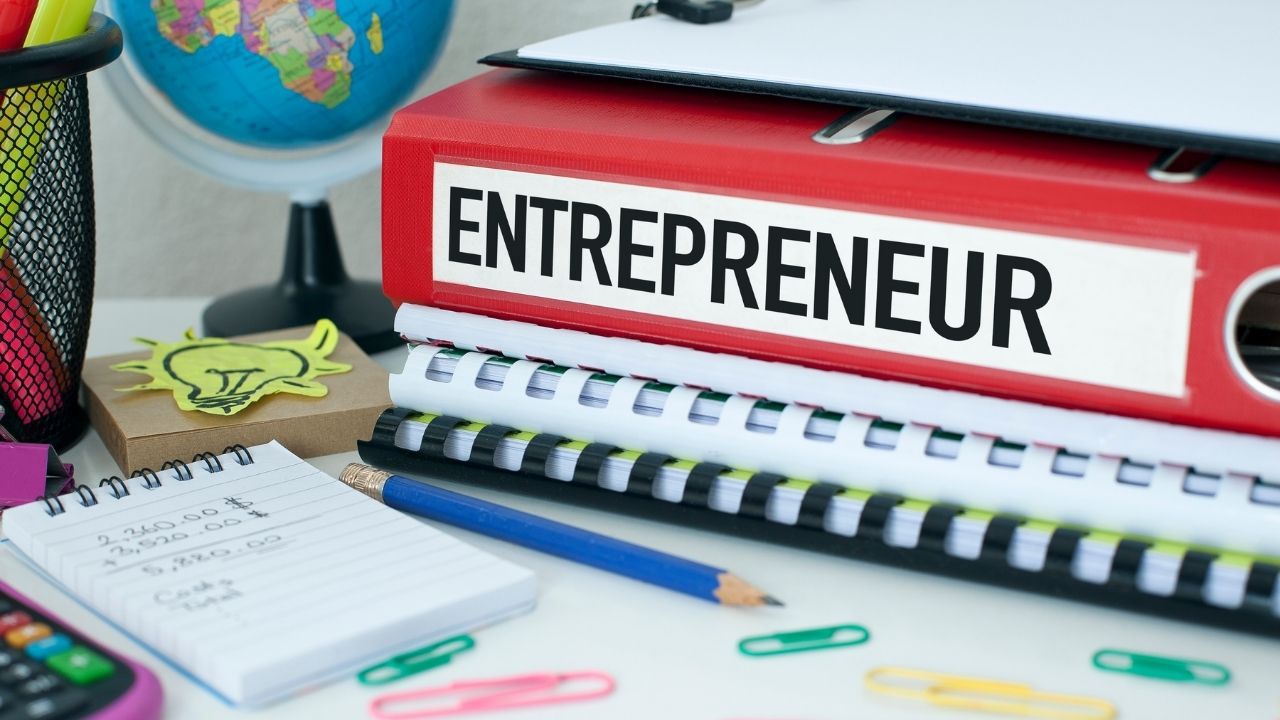 It seems that everyone is an entrepreneur these days. People who operate their own businesses and do not work for others tend to see themselves as entrepreneurs. In some cases, they might be right, but most of them are simply business owners. In his new book The Innovation Stack: Building an Unbeatable Business One Crazy Idea at a Time, Jim McKelvey takes a strong position at differentiating entrepreneurs from regular businesspeople. When using the word entrepreneur correctly, we quickly realize how rare entrepreneurs are.

The word entrepreneur entered the American lexicon in the late nineteenth century to describe a person who was a risk-taker and who reshaped industries through innovation. Joseph Schumpeter, a famous German economist, considered entrepreneurs revolutionaries and “wild spirits.” Today, all business people perceive themselves as entrepreneurs, which McKelvey compares to calling all tourists explorers.

The most significant difference between an entrepreneur and a business person is entrepreneurs tend to work on something indisputably new. They solve problems that have never been solved before. In contrast, business people copy what others do.

Copying someone else is not wrong. This is how most of the business world operates. Pervasive advice you hear when starting a new business is to find someone who has already succeeded at what you want to accomplish and replicate what that person did. We always hear the phrase, “do not reinvent the wheel.” If someone has figured out a business model that works, follow it.

Our education system is built on copying as well. From an early age, we are told to learn the same subjects that others have already learned. Original thinking is not encouraged in most schools. When it comes to behavior at school, “Good copying is usually synonymous with good behavior,” says McKelvey.

Even though colleges have been teaching entrepreneurship for several decades, what they actually teach is the basics of operating a small business. They teach to copy successful business practices that others have proven to work well. McKelvey claims that copying is usually the best option. When someone finds a solution to a problem, it makes sense to copy the solution.

While copying has its benefits, the big problem with that approach is nothing ever changes when everyone keeps copying what everyone else is doing. Nobody advances either as an individual or as a society. Copying will never create transformative change.

A common concern some aspiring entrepreneurs have is the fear of being unprepared or not having enough expertise for the task at hand. They believe they need to acquire formal qualifications in order to become an expert. McKelvey puts those fears to rest by asserting that “expertise only exists for the known” and “innovation has no experts.” By definition, qualifications are obtained in something that has already been done, which is why McKelvey argues that “qualification matters only in the world of copying, not in the world of entrepreneurship.”

Entrepreneurs have a compulsive desire to move forward no matter what. The perfect problem that they care deeply about drives them to take constant action. As McKelvey concludes, “One thing that differentiates entrepreneurs from the rest of us is their willingness to start…The critical moment when you become an entrepreneur is when you realize that you cannot copy the solution. At this point, you must either create something new or live with the problem.”