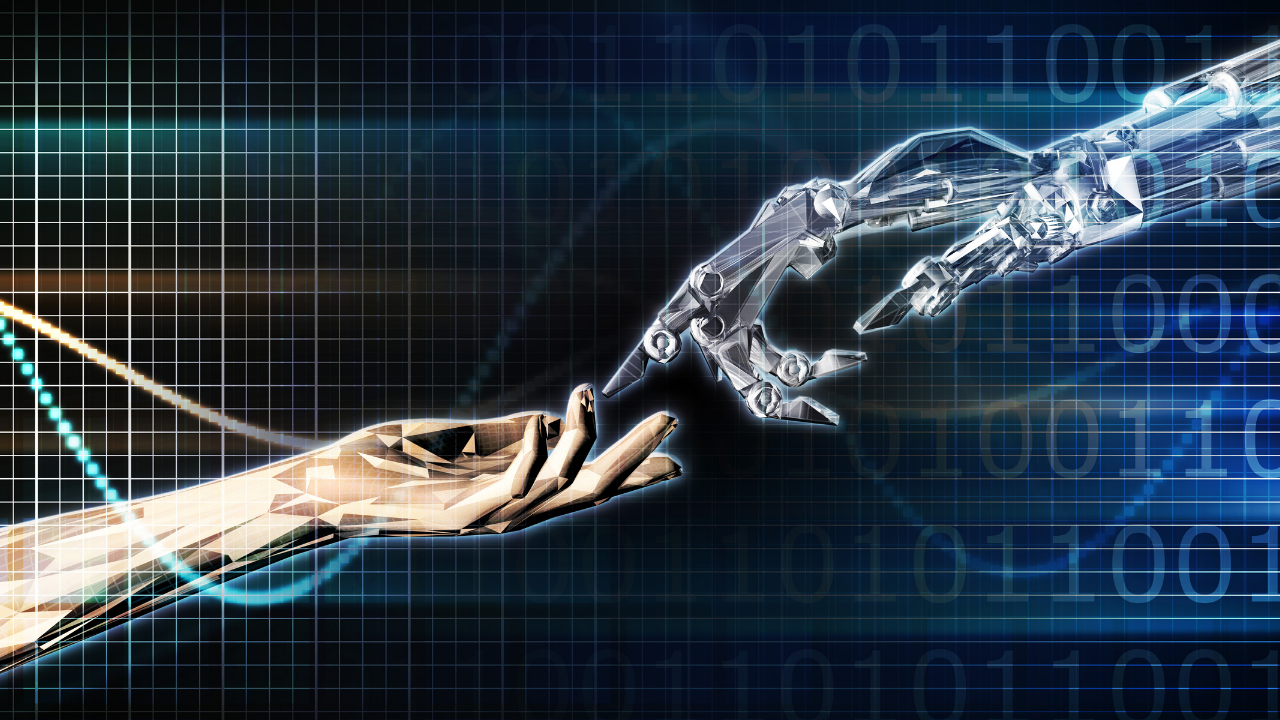 I have two children, and I often wonder how to help them choose the right careers for the world as it will be tomorrow, rather than as it is today. Throughout my research, career advice for the future has been remarkably consistent. Similar to other modern-day business thinkers, Max Tegmark, the author of a book Life 3.0: Being Human in the Age of Artificial Intelligence, encourages youth to choose professions at which machines are not effective, making those jobs unlikely to get automated. Tegmark recommends asking oneself the following questions to assess the risk of job automation:

Tegmark agrees with others who warn that the highly repetitive and structured jobs are at a high risk of getting automated. These types of warnings often lead to a debate about the status of future employment. Many wonder whether automated jobs will be replaced with other jobs, as some claim, or whether automation will lead to high unemployment. Tegmark suggests that both sides might be right. A high rate of unemployment sounds devastating, but Tegmark envisions a different scenario.

First, if we reflect on the way technology has impacted our lives up until this point, we can agree that the change has been astounding. More than that, we now have access to a multitude of products and services for free. Many poor people have things that the world’s richest people never had in the past. People used to pay for making phone calls, sending letters, and reading atlases and encyclopedias. Today, we have free online courses, videoconferencing, photo sharing, and social media. Other highly valuable items, such as antibiotics, are not free, but substantially cheaper than in the past. With all of these free or significantly cheaper products and services, some argue that the income we need to maintain a decent life has been reduced.

If this trend of producing goods and services at minimal cost continues, Tegmark postulates that “even relatively modest taxes could then allow governments to pay for basic income and free services.” This premise can turn political when some perceive the idea as a redistribution of income. Others see it as sharing the growing economic pie to improve everyone’s lives.

While it is reasonable to assume that with free or cheaper products and services, all other variables staying the same, most people should have seen their wealth increased, quite the opposite has been happening in the United States. The increase in the economic pie has mostly gone to a small group of wealthy individuals while other groups of people have gotten poorer. This phenomenon highlights the consequences of public policy decisions and their impact on society.

With that historical perspective, Tegmark appeals to include everyone in our society in deciding what kind of future economy we should have and not limit those decisions to roboticists, AI researchers, and economists. This approach would also contribute to a more democratic process that could reduce corruption and create a faster growing and more efficient economy, benefiting everyone.

Tegmark contends that with the right public policies, the future advancements in AI could fund the increased well-being of more people. “Society should be able to flourish like never before,” says Tegmark.