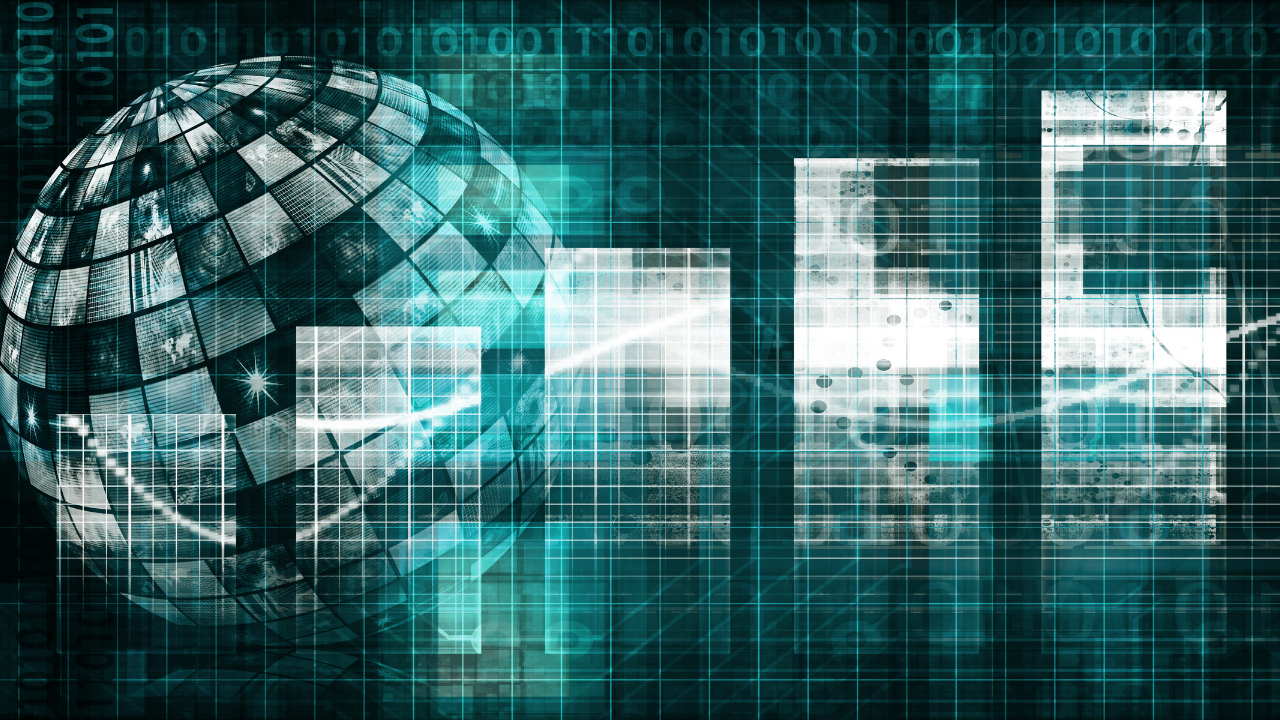 Right now, it feels as if everything is being disrupted. However, even before COVID-19 became one of the most significant disruptions in generations, another wave of disruption had been taking place for several decades, emanating from Silicon Valley. While no one wanted the experience caused by COVID-19, the disruption occurring in Silicon Valley was intentional and even welcomed.

Clayton Christensen first published the theory of disruptive innovation in 1995. The theory explained how a new entrant in a market could overtake an incumbent market leader. A new entrant would target a low-end of the market by introducing a product or service of perceived lower quality and typically lower price. The market leader would usually ignore the entrant initially, not viewing a new product or service as a competitive threat. However, as time would go by, the entrant’s market share would continue to increase, and often by the time the incumbent started to pay attention, it would be too late. The entrant often became the new market leader.

While that was the original idea behind disruptive innovation, the theory has taken on a life of its own since its introduction. In his new book The Innovation Stack: Building an Unbeatable Business One Crazy Idea at a Time, Jim McKelvey delves into a trend popularized in Silicon Valley of disruption for the sake of disruption. Christensen’s idea of disruptive innovation has been shortened to just disruption. Then, entrepreneurship became synonymous with disrupt. Many young entrepreneurs came to Silicon Valley looking for industries to disrupt.

Unfortunately, what these entrepreneurs considered disruption was inadvertently destroying the existing markets. The original idea behind disruptive innovation was to expand markets, not destroy them. The new entrants were supposed to serve the overlooked segment of the market, not target customers from established businesses. By oversimplifying the idea of disruptive innovation, many entrepreneurs lost the essence of what the theory meant.

While it may seem pedantic at first to dissect the differences to such an extent, these differences are profound, and they have had a devastating effect on some people. As McKelvey points out, disruption was never the focus of good entrepreneurs. Herb Kelleher disrupted the airline industry, but not by having Southwest drive other airlines out of business. Instead, Southwest increased the number of travelers who started to fly on airplanes for either business or pleasure. Kelleher said that Southwest did not take business away from anyone. Southwest grew the market.

Today, companies in Silicon Valley are disrupting to destroy. What makes it even worse is the CEOs of these companies lack empathy to realize or care about how their actions are impacting others. Eric Spitznagel featured several companies in his recent article, Why Silicon Valley CEOs are such raging psychopaths. Specifically, he described a reaction of Uber employees when they heard about a 61-year-old delivery driver who shot himself in New York City, blaming Uber for the loss of his livelihood. How did Uber employees react? They said, “It’s sad, but it’s the cost of disruption.”

It is okay for theories to evolve. Maybe disruptive innovation, the way Christensen defined it in 1995, is no longer applicable to today’s environment. Or maybe we should remember McKelvey’s words: “Optimism, innovation, and inclusion are the buzzwords of those who expand markets.”