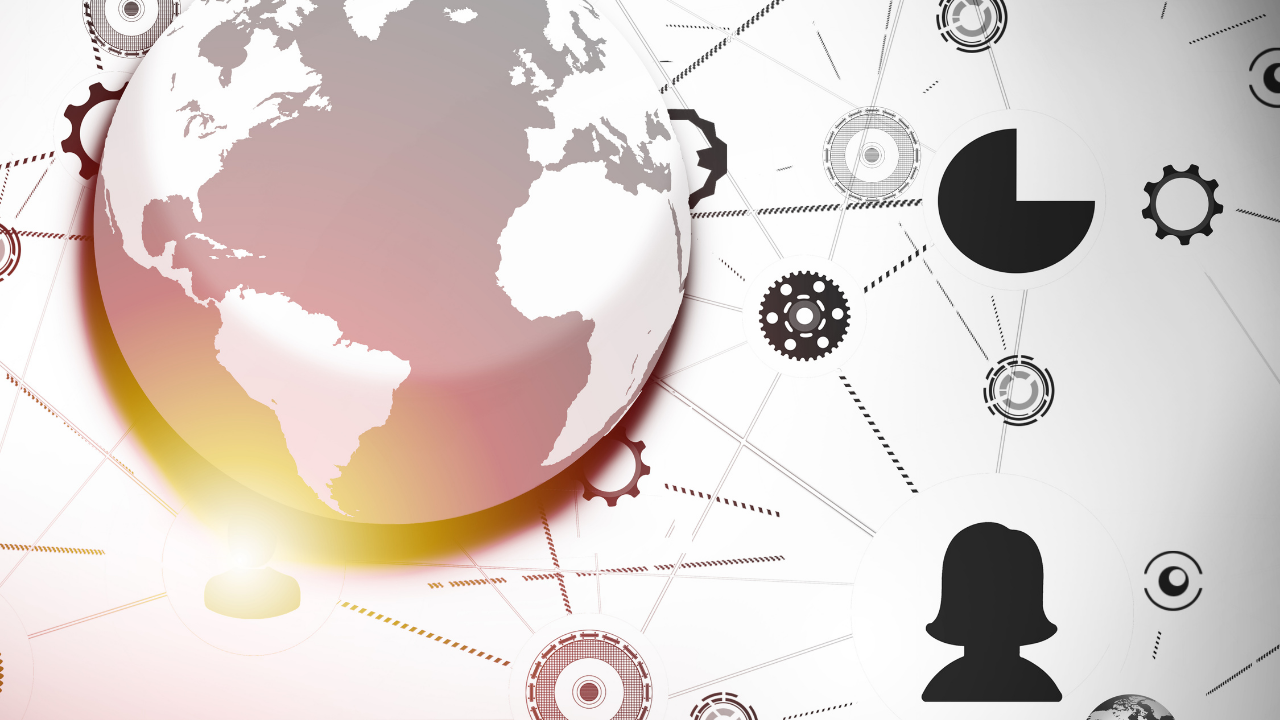 Actively listening to employees is one of the characteristics of human leadership. Delivering and receiving feedback is massively ingrained in Facebook DNA. Delivering feedback is not just encouraged; it is required. Facebook trains employees on how to share feedback effectively using its internal method, which consists of three parts:

Feedback gets delivered to both subordinates and supervisors. Hierarchy does not matter, and senior leaders can receive feedback from employees several levels below them. Feedback is not meant to hurt or break down people. Feedback at Facebook is intended to expose employees to new viewpoints.

With this feedback culture, Zuckerberg aims to show that all employees' voices are heard and to ensure that new product ideas are shared with leadership regardless of who developed them. Zuckerberg sees the feedback culture similar to the way Bezos uses the six-page memos. Facebook must continuously invent, and feedback is an internal priority. Kantrowitz describes it as follows:

"The company invents, improves, and invents some more. At Amazon, it's always Day One. Facebook, as the internal saying goes, is 1 percent done."

Both Bezos and Zuckerberg are open to new ideas, no matter the origin of those ideas. Zuckerberg is always listening and learning, which is why he has instituted four ways of obtaining information: Friday Q&As, Facebook's internal groups, inner circle, and product reviews. These channels offer everyone at the company an opportunity to bring up new invention ideas directly to Zuckerberg. Kantrowitz observes that Zuckerberg surrounds himself with disagreeable givers, who share what they really think, not what they think someone wants to hear.

AI has played a significant role at Facebook over the past several years in a way that is unique to Facebook. As Facebook was repeatedly criticized for not doing enough to stop hate speech, violence, and bullying on its platform, it started to hire more content reviewers to moderate Facebook content. However, with tens of billions of things posted on Facebook every day, it was physically impossible to remove all harmful messages without AI and machine learning.

Facebook's algorithms have been highly effective at reducing execution work for its employees in managing the platform. The company has now started to use AI in some of its back-office functions, such as HR.

Compensation at Facebook is entirely formulaic. An algorithm determines employees' pay, bonus, equity grants, and other performance compensation. Using AI has removed bias that is often inherent when individuals have discretion over certain decisions. Facebook's head of HR feels that the new process is much more objective. "This compensation technology further cuts down execution work and makes room for ideas."

Collaboration is a big part of the Engineer's Mindset, and few companies collaborate better than Google. Their communication tools have "turned Google into one of the most collaborative companies on earth, linking its employees in a collective consciousness and breaking down the typical boundaries between divisions," proclaims Kantrowitz.

Google's internal communication tools have enabled the organization to reinvent itself many times as consumer preferences changed over the years and new competitors entered the space. Various tools on Google Drive initiate collaboration inside the documents, making it easier to work together, share opinions, and avoid version control issues. Google's communication tools reduce execution work and create space for new ideas.

Pichai embodies the Engineer's Mindset in his role as a facilitator of innovation. He ensures that ideas can flow freely, sets clear objectives, and eliminates barriers between groups. As the final step, he minimizes his presence to spark collaboration. He gives teams sufficient leeway in building products and empowers the rank and file to make decisions.

Similar to Amazon and Facebook, Google has been investing heavily in AI. This process started early before a clear business outcome could be observed. Now, they are focusing their AI research on computer vision, natural language understanding, and voice recognition. Pichai has directed the company to adopt an "AI first" mindset and incorporate AI into products at every opportunity. Google already sees positive results from this directive as products have become smarter, more aware of each other, and better at understanding the people interacting with the tools.

Pichai recognizes that some people fear what AI can do for humanity. As Google continues to embed AI into its products, Pichai released the AI Principles to show Google's commitment to developing AI technology responsibly and to establish parameters for when AI would not be used. Pichai stated objectives for AI are to:

AI would not be used to cause harm, function as weapons, gather information for surveillance in violation of international standards, or breach other international laws and human rights.