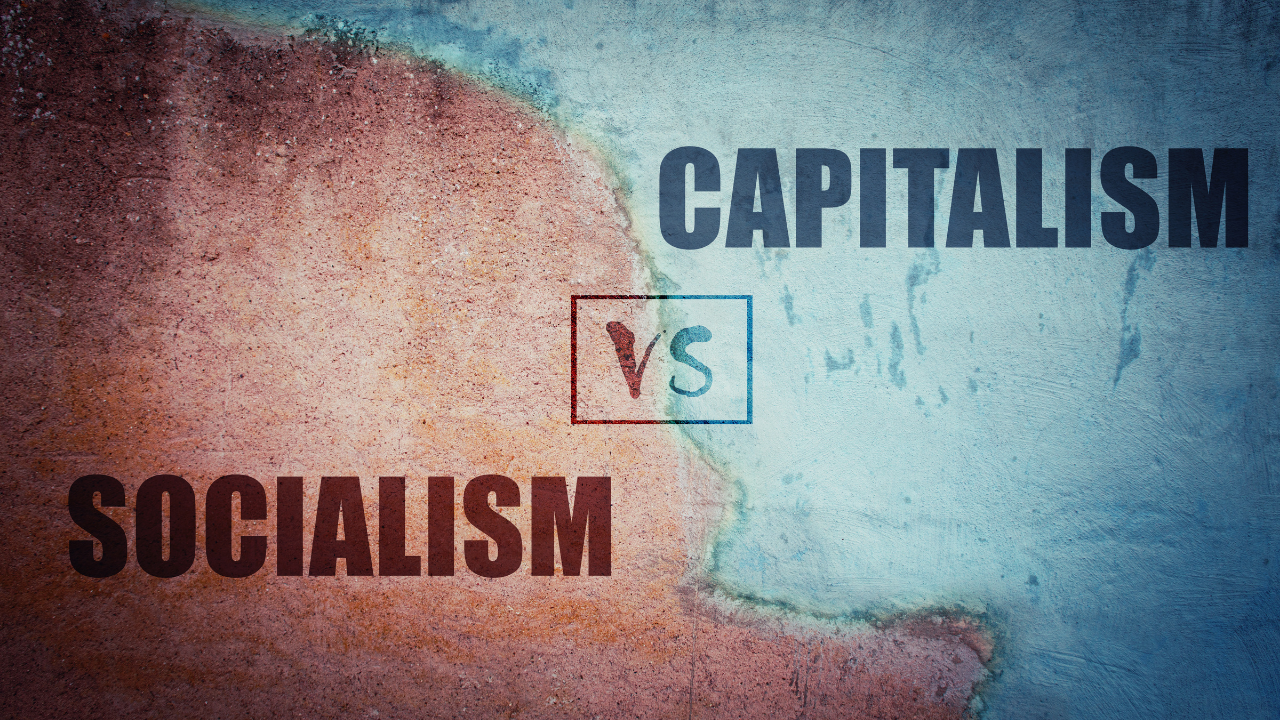 Schumpeter claimed that without economic development, the economy would settle into the circular flow of equilibrium. In the circular flow, products are manufactured in the same way year after year, where demand corresponds to supply, and supply corresponds to demand. Under such conditions, the economy stagnates and stops growing. To move into a dynamic economy, Schumpeter argued that innovation must act as a stimulant. Economic development driven by innovation leads to economic growth, income mobility, and savings. Schumpeter also asserted that the process of creative destruction is critical to capitalism. Creative destruction occurs when creation of new products causes destruction of old products.

Schumpeter's ideas are mentioned in a number of books. Adam Grant referenced Schumpeter in his book Originals: How Non-Conformists Move the World, where he said, "originality is an act of creative destruction." Rita McGrath, in her book Seeing Around Corners: How to Spot Inflection Points in Business Before They Happen, connected Schumpeter's ideas to inflection points, "Though they are often depicted as disruptive destroyers of existing businesses, inflection points create vast new spaces even as they destroy outdated technologies and models." Jim McKelvey, in his discussion about entrepreneurs, quoted Schumpeter's description of entrepreneurs, "Joseph Schumpeter, the economist who popularized its use, described entrepreneurs as revolutionaries and 'wild spirits.'"

With this background, and especially Schumpeter's link between the construct of creative destruction and capitalism, I was expecting to see a connection between innovation and capitalism in Schumpeter's 1942 book Capitalism, Socialism, and Democracy. At a minimum, I had assumed that Schumpeter supported the capitalist society and preferred it over a socialist form of society. To my surprise, that assumption was completely wrong.

The book's entire premise was to show that "a socialist form of society will inevitably emerge from an equally inevitable decomposition of capitalist society." Schumpeter called Karl Marx a prophet and compared Marxism to a religion that promised "paradise on this side of the grave." Schumpeter criticized people for not understanding the Marxian message, which to Schumpeter represented a new meaning of life. This is not to say that Schumpeter advocated Marxian views. While he agreed with Marx's conclusion that socialism will replace capitalism, he asserted that the Marxian synthesis was wrong.

Marx, a philosopher, sociologist, economist, historian, among many other descriptions bestowed on him, developed remarkable, or as some would say, revolutionary views about economics, society, and politics throughout his life. He was particularly interested in social groups and social classes – their existence and behavior. Prior to Marx's writings, economists had not paid much attention to social classes.

In contrast, Marx discussed the history of society, and especially of class struggles in his famous publication, the Communist Manifesto. Marx identified two fundamental classes: one class was the owners or the capitalists. The other class was the non-owners, workers, or the proletariat, as he called them.